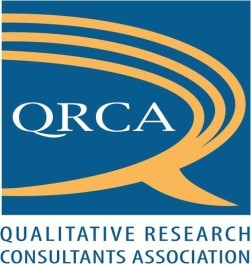 Help our local and international clients to understand consumers need and market dynamics. As well as cooperating in the planning and execution phases of our clients’ marketing plan, according to the cultural, consumption habits, and trade practices in Iran.

They are the main pillars for this group; we always try to maintain a highly motivational working environment by taking into account each individual’s personality, scientific and technical competencies.

We strongly believe in growth of our Company while being highly committed to the professional ethics and our Vision, Mission and Values to enhance our professionality with hard work.

With honor of being a member of our Society as a legal citizen, we always respect our social values and norms; As an active member of our society we are supporting and initiating positive activities which shall create jobs in all levels.

Find us on map!